During the course, you will learn how to build all of the following:
The workshop includes a FREE electronics board you can plug into your Raspberry Pi with supplied weather sensors, LED lights and switches. This board is called a Pi Guy HAT. 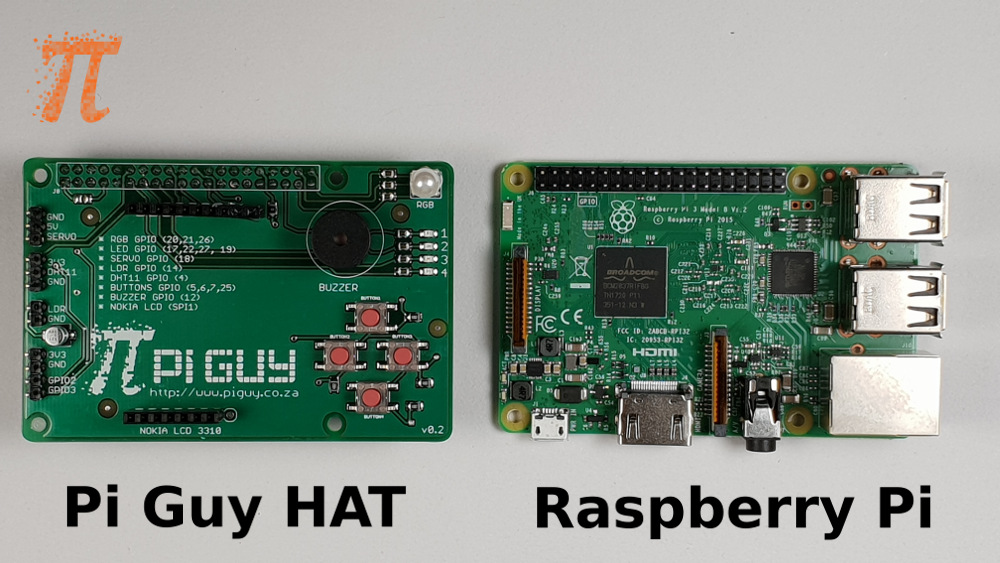 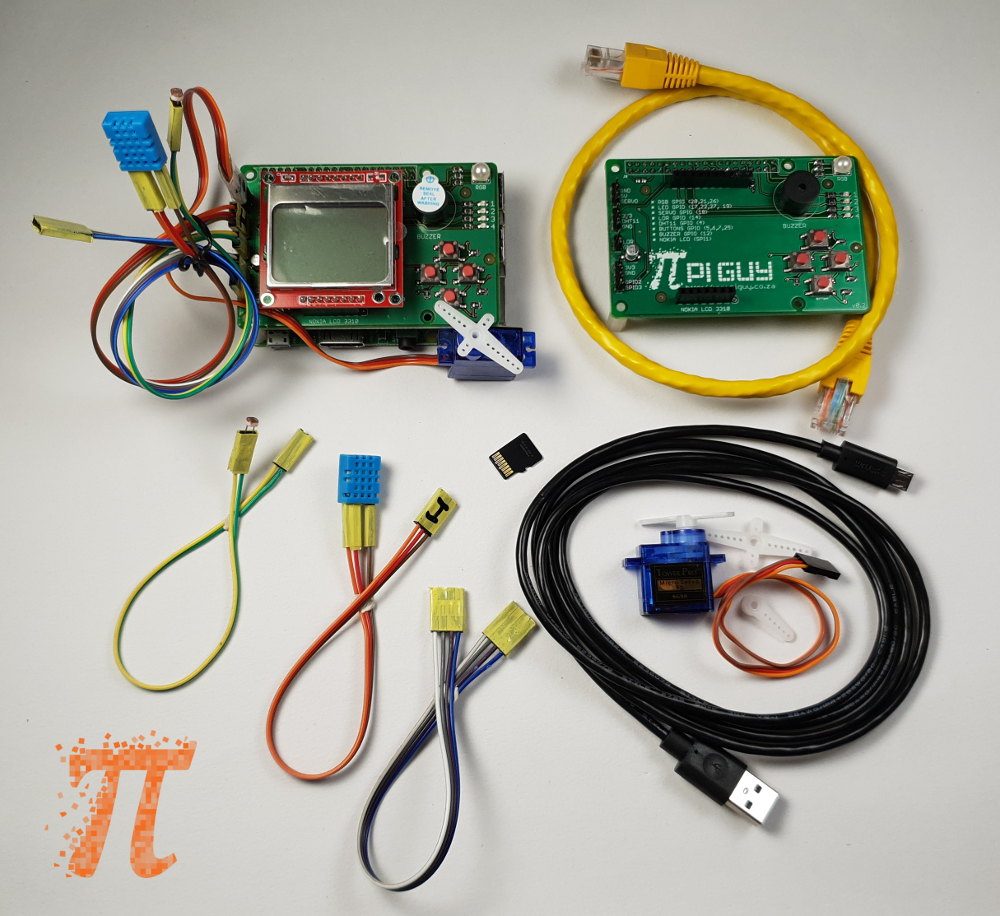 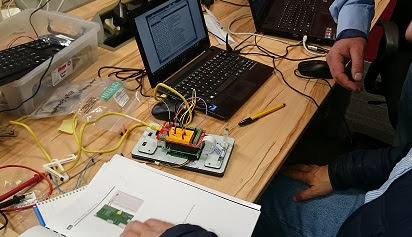 Don't have a Raspberry Pi? We also provide the option to supply you with a Raspberry Pi 3 Model B, select the additional option during your online course booking. You could potentially also source a Raspberry Pi from stores such as PiShop or RS Electronics – go for the Raspberry PI 3B, if you are not sure.

07h45 Registration and connecting into Zoom for Coffee and Introductions 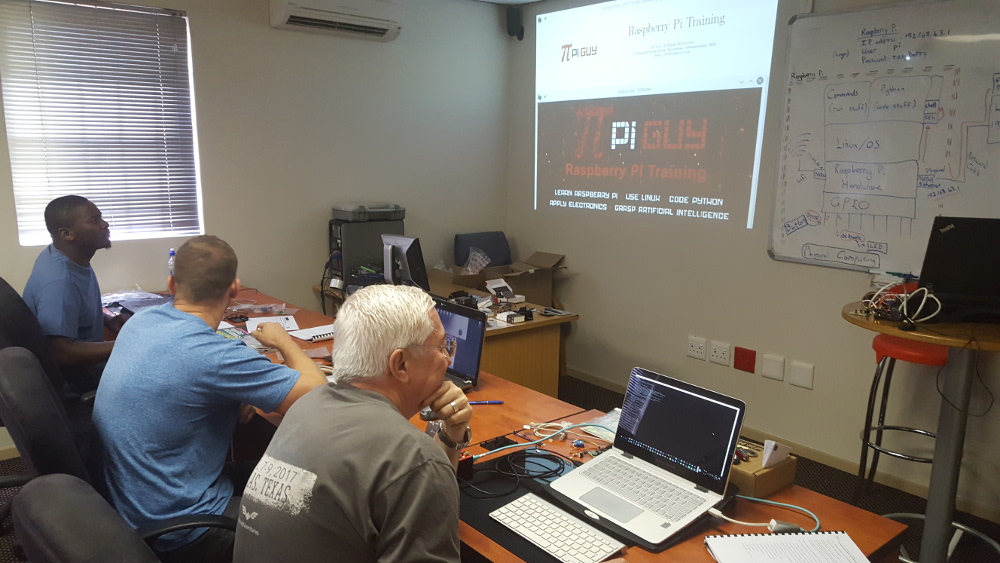 This training course for the above date will be held via Zoom Online Video Conferencing.

Facilities: Zoom Meeting Schedules will be provided upfront. Trainer has multiple cameras and views and a professional video studio to present an easy and fun training for you.